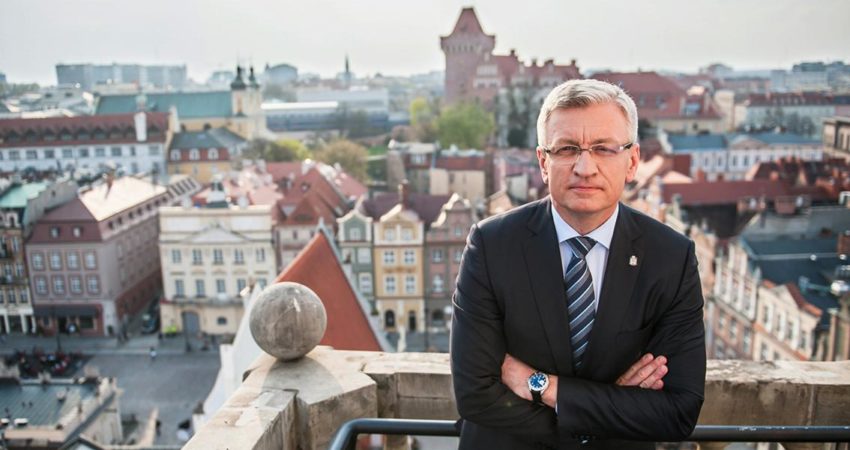 Mr Jacek Jaśkowiak, mayor of Poznań prepared an exclusive statement for EIOCO on the 65th anniversary of Poznań uprising.

Statement of the Mayor of Poznań Mr Jacek Jaśkowiak

On June 28, 1956, the road to freedom began in Poznań. Workers from Poznań factories took to the streets to manifest the growing dissatisfaction with the then working conditions and with a low standard of living. They were joined by townspeople to oppose the communist regime, which limited the rights of citizens. Years of subjugation and contempt for other people were repercussed by this impetuous, spontaneous revolt. The people of Poznań, having been ignored by the authorities, demanded a truly independent Poland. Having shown the courage to stand up for their rights, Poznanians proved how important freedom and solidarity are to them.

Sadly, this heroic act turned out to have fatal consequences. The protests were bloodily suppressed. The demonstrators faced the army and tanks which were sent by the authorities. The armed forces were shooting at the citizens who dreamed of a dignified life in an independent and democratic Poland. The streets of Poznań were flooded by the protesters’ blood. It was a tragic day.

The events that took place 65 years ago and their aftermath are our heritage. We are obliged to cultivate the memory of people and their tragic odds as well as the message that this uprising carries. We now carry in our hearts the values bequeathed by this chapter of our city’s history. These are, above all, respect for freedom, sensitivity to injustice and taking advantage of the potential of unity. It was that interpersonal solidarity helped the Poles survive the time of Soviet enslavement and later create wonderful things. The Poznań protests were a first step towards the accomplishment of the vision of Poland as a souvereign and democratic country. A step towards the construction of a free Poland in which we live now. However, this freedom is not given to us once and for all. Let’s learn from history and use freedom wisely. This is how we can pay tribute to the Heroes of the Poznań protests. Let’s build this community together and respect ourselves as fellow citizens.

The Poznań protests are part of our identity and we pass the memory of those events from one generation to another. Ultimately, let’s remember the protesters fallen in this uprising and do anything we can to protect Poland and Poznań from events during which kindred blood is shed. Let’s build our community of solidarity and openness. We owe it to those who fought for our freedom – the brave participants of the June Uprising.

Let us be inspired by their courage! 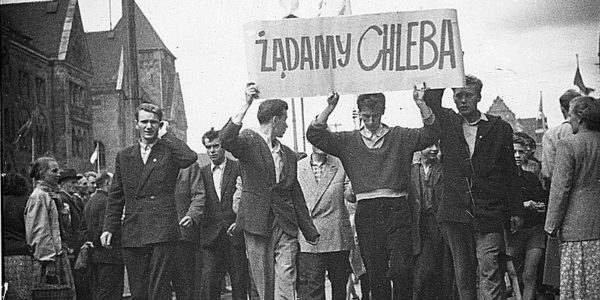 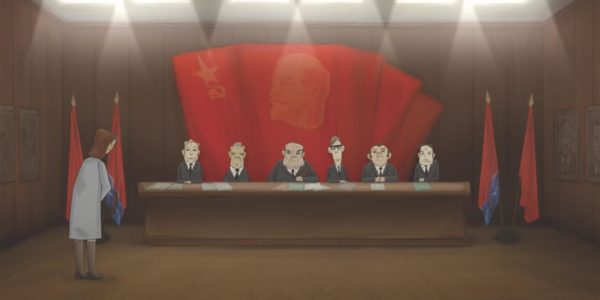