On Monday, October 5, vice-chairman Patrick van Schie, in his position as director of the Telders Foundation, was a guest on the radio program “The Hague lobby“. The subject was the relations “on the right” in view of the approaching parliamentary elections. He also explained what classical liberalism is and that “neo-liberalism” does not exist, except as a swear word. He also warned against too  powerful government. 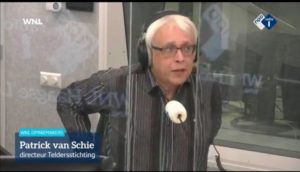 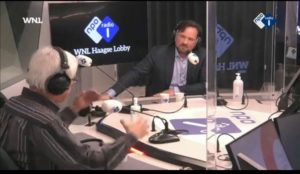