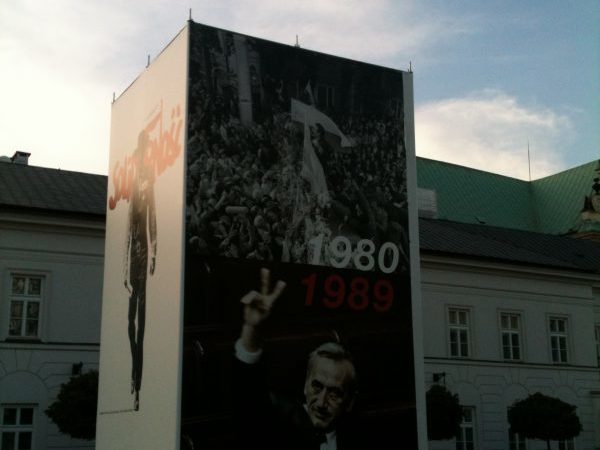 Beata Bruggeman-Sekowska   During the parliamentary elections on the 4th of June 1989 Polish people voted on the Citizens’Committee, an opposition group around Lech Wałęsa, which led to the end of communism in Poland. This in turn led to the wave of changes across Central and Eastern Europe. These were the first elections in Poland […]