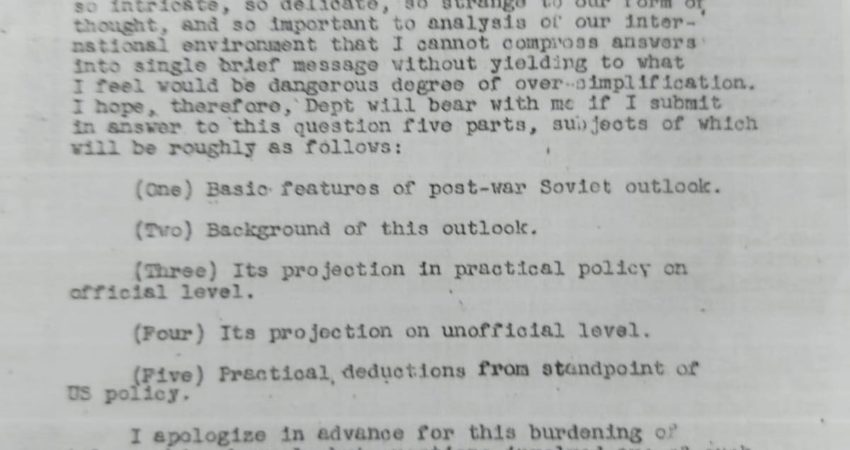 On February 22, 1946, a telegram arrived from Moscow at the US State Department. The author, the second man at the US embassy, apologized in advance for using the telegraphic channel. The telegram was indeed unusually long: 17 sheets of paper typed out. It would also become unusually influential. The “Long Telegram,” as it later came to be known (it was top secret at the time), written by George Kennan, laid the foundation for the postwar “containment” policy of the United States.

During World War II, President Franklin Delano Roosevelt believed that there would be good cooperation with the Soviet Union even after the war. Roosevelt thought his personal charm had a great influence on Stalin. After Roosevelt’s death in April 1945, this naive thought had not immediately disappeared from American government circles. Some blunt actions by the Soviet Union had already raised doubts about the Soviet Union’s intentions. And the new American president, Harry Truman, was cut from a completely different fabric. He was sober and less confident. Truman was therefore open to the message that Kennan conveyed in his “long telegram”.

The message was: make no mistake, the Soviet Union does not want “peaceful coexistence”, contrary to its claims, but is out for the downfall of the capitalist world.The country also thinks that capitalist countries will get in each other’s way, and will do anything to promote this. For example, stirring up anti-Americanism in Great Britain and sowing suspicion of the British in the United States. “Progressive” forces in the West that help (unknowingly) advance the cause of the Soviet Union can be used. But not the moderate socialist and social democratic leaders. They are even more dangerous than the “reactionaries” and must therefore be fought and opposed by all means.

Not the Russian people were hostile to the West, Kennan argued, but the Moscow regime. That acted out of ideological motives and a “neurotic” insecurity. The Soviet Union, for example, will not approach the new United Nations as a mechanism for building a stable world, Kennan warned, but solely to promote its own expansionist goals. Where it is able to do so, the Soviet Union will bring docile local communists to power [a process that was in full swing in Eastern Europe at the time, although Kennan did not explicitly mention those countries but Northern Iran and Turkey; PvS]. In other countries, these forces are used to undermine stability, such as by eroding national self-confidence, stirring up industrial unrest and preventing these countries from strengthening their defenses.

‘’In summary, we have here [with the Soviet Union] a political force that is committed fanatically to the belief that with the US there can be no permanent modus vivendi, that it is desirable and necessary that the internal harmony of our society be disrupted, our traditional way of life be destroyed, the international authority of our state be broken, if Soviet power is to be secure.‘’

The United States should not be powerless over this, Kennan thought. Unlike Hitler Germany, the Soviet regime was not “adventurous” but would be sensitive to the logic of (counter) power. Ultimately, despite all the resources the country had, the Soviet Union was also weaker than the West. It would be of great importance that the Western population became aware of the reality in Russia. And, Kennan concluded his “long telegram”, “we must have courage and self-confidence to cling to our own methods and conceptions of human society. After all, the greatest danger that could befall us in coping with this problem of Soviet Communism, is that we shall allow ourselves to become like those with whom we are coping.” 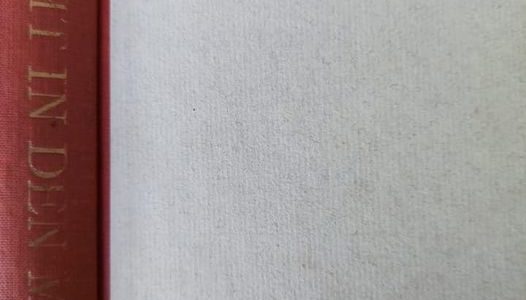 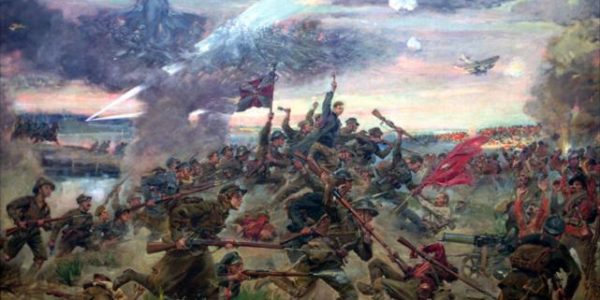