Mass grave from the Stalin era found in Ukraine

The remains of between 5,000 and 8,000 victims of communist terror were found in 29 graves in the southern city of Odessa in Ukraine. Hundreds of thousands of Ukrainians are believed to have died during Joseph Stalin’s rule of the Soviet Union. Read more here: https://www.bbc.com/news/world-europe-58340805?fbclid=IwAR2wes53zd3pwxBrOBzZvSE_Qt0vio6ifnB0FuKA7Lm8W0Xrl4cvLiAjR5A 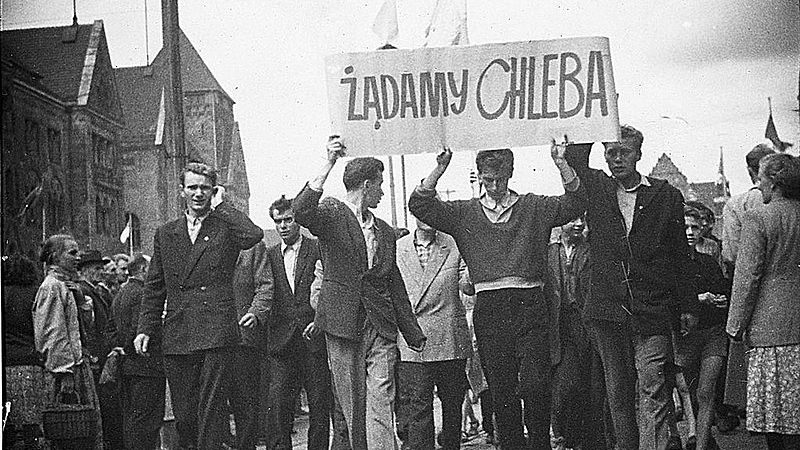 By Beata Bruggeman-Sekowska   65 years ago on the 28 June of 1956, at 6 a.m. Poznań ( city in the western part of Poland) riots started at  the multifactory complex of Joseph’s Stalin’s (or ‘Cegielski’s) Metal Industries. Approximately 100,000 people gathered in the city centre near the local Ministry of Public Security building demanding better […]